Hockey Factor, LLC was built on a love and passion for the game of hockey.  Hockey Factor Academy camps have become known as one of the premier Wisconsin hockey camps from youth hockey to adult hockey.  We make sure that each session is full of quality content and that each player gets proper repetitions.  We hold several camps/clinics throughout the year as well as offer off-ice training and private/group lessons. 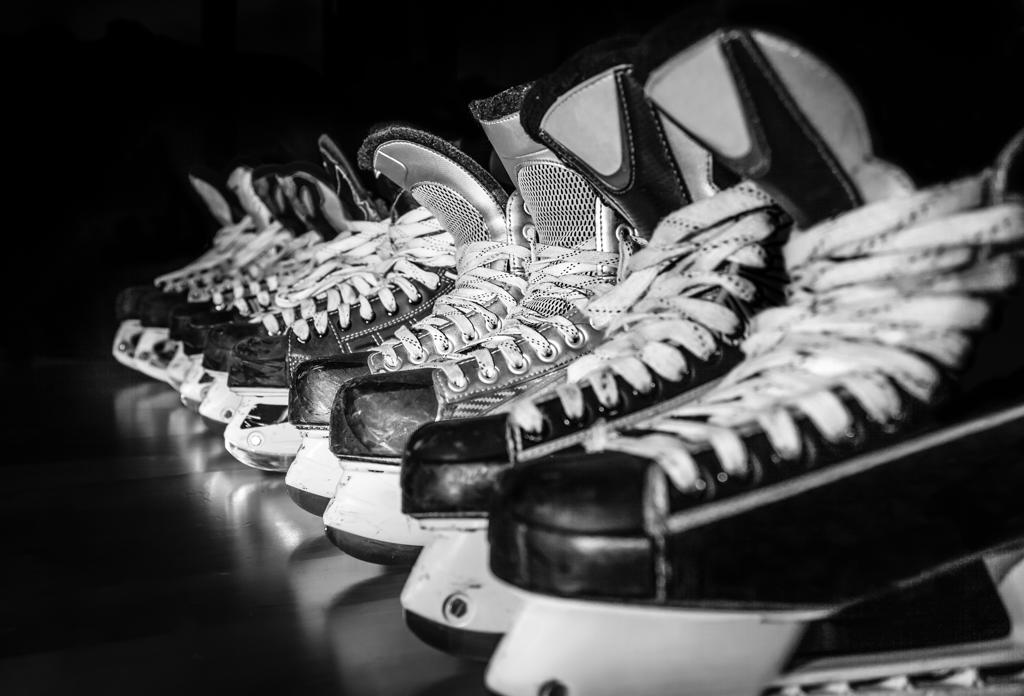 Nick is a USA Hockey certified Hockey Director and has a USA Hockey Level 4 Coaching Certification.   Nick has been coaching hockey for the past 12 years (Mites through High School) and has been a part of the Arrowhead High School Varsity coaching staff for over 4 years.  He is also the Hockey Director for the Arrowhead Youth Hockey Association.  Prior to coaching, Nick helped take the 2009 Arrowhead Varsity team to the State Championship.  For the 2009-2010 season, he was named captain of the team and received 1st team all-conference and 1st team all-state honors (WEHL).  After high school, he went to play ‘Junior A hockey’ but his multiple injuries brought this playing career to an end.  His love for the sport and the kids keep him coaching year-round from beginner players to elite division one players.  Part of Nick's coaching philosophy is making sure that proper content is brought and executed during each session whether on-ice or off the ice.  Giving the players proper content ensures that players stay away from developing bad habits.  This is why at camps/clinics it is important to him to have a great player to coach ratio to make sure players are learning properly.  Nick has coached with former NHL/AHL players for the last 10 years.